In this article I will tell you what a data error is, the different types pf data errors, how they happen and I will give a few examples of them. A data error is when a game is sold and packaged and even looks like one game, but contains another. This has happened quite a few times on CD/DVD based games, and I'm sure it's happened on cartridge games but it's easy enough to swap boards so it's nearly impossible to tell if it's legit, with the exception of one game which I have already covered

There are two types of data errors which happen game to game, and cross platform ie DVD movie being on a ps2 disc or a game being on a soundtrack. Data errors are often met with disbelief and accusation of the games being faked or otherwise tampered with, because visually there is no way to tell what's on the disc unless you know what you are looking for.

For game to game it varies by system and region for the NTSC/UC PlayStation there is a PSRM number etched into the inner ring on the disc which if you know what to look for can show you that a different game is on the disc if it's visible for example the second data error i ran into was Tony hawk 2 GH which has PSRM 017301 printed on the outside of the game the misprinted copy which plays Action Bass will have PSRM 020280 etched near the center ring. 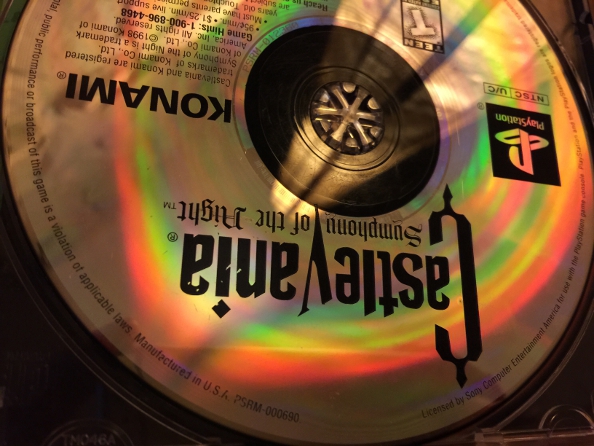 Big thanks to Dangerboy from Game-rave for providing the video 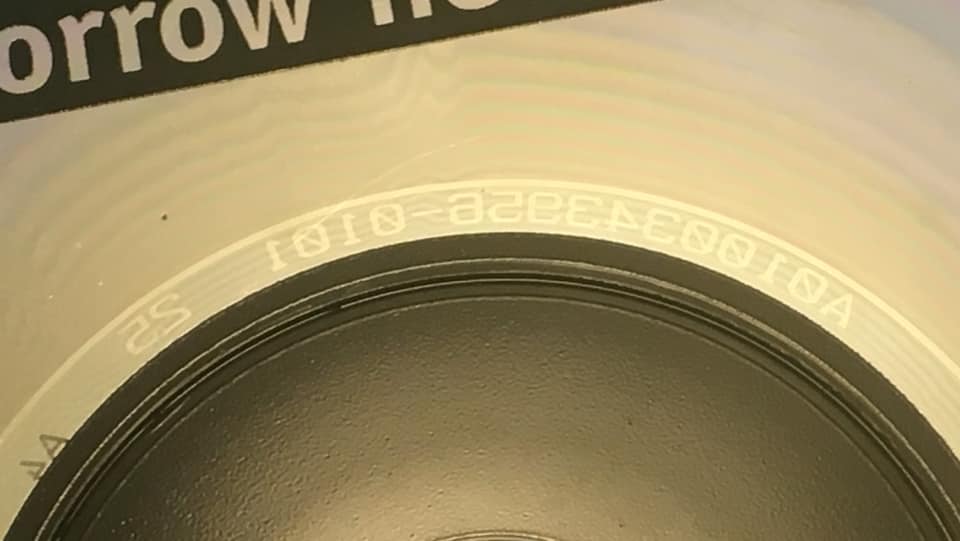 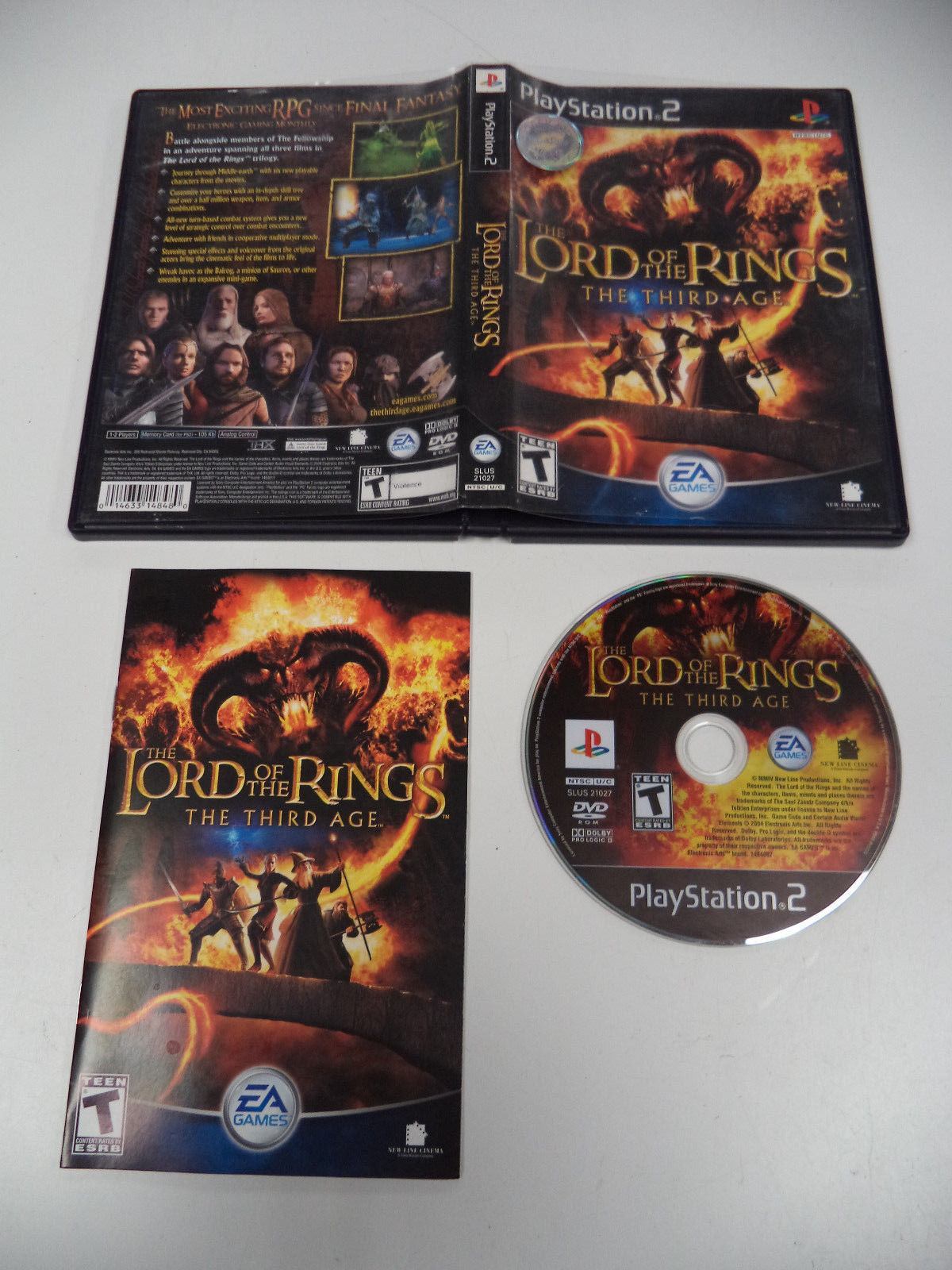 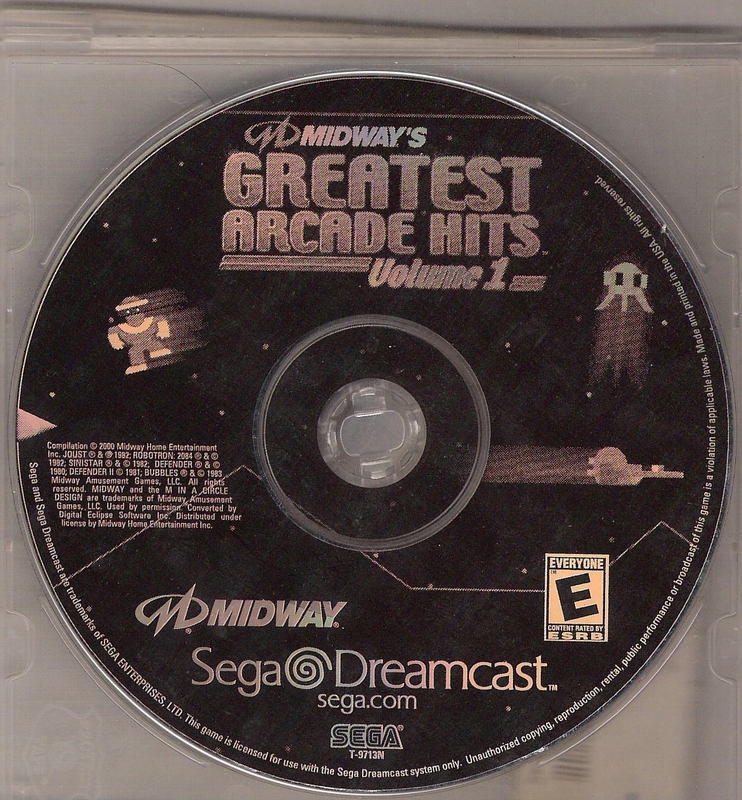 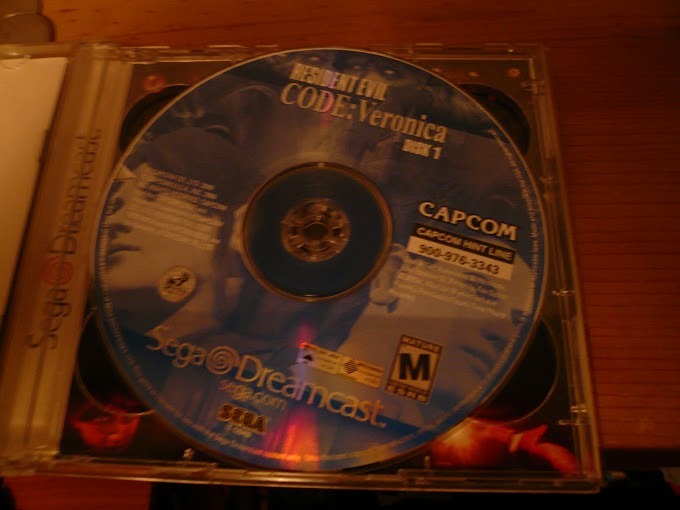 As far as cross platform data errors these are more rare. 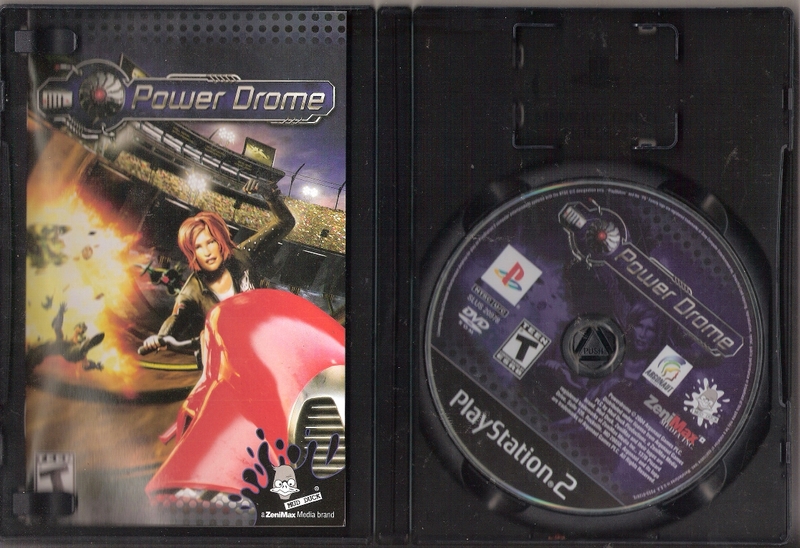 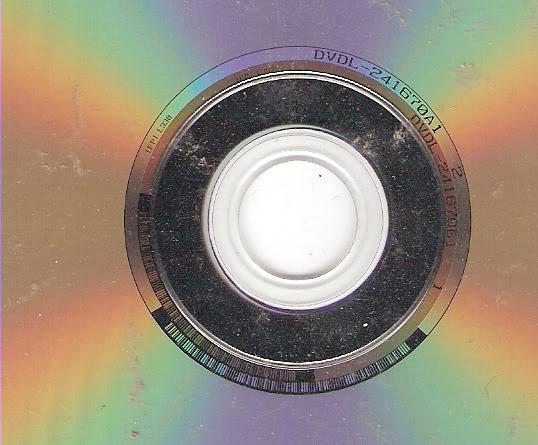 I often see people wondering how something like this can happen. It's quite simple when video games are made they come from a master disc this disc is used to make the many copies if someone forgets to remove the old disc from the copier or puts the wrong disc in the machine soon you will have a full print run of games with the wrong one on it. Most of which maybe recalled and destroyed if not sold once the error is found out.

As for the examples of movies being placed on PS2 games it's most likely that one or two blanks from something else slipped into the stacks of DVD's to be labeled for the games as none have had multiple copies.