Super Street Fighter II was released June 25, 1994 for the snes in North America. It was cited as one of the best fighting games of all times for that system and is still very enjoyable. The game featured 12 of the returning cast and the addition of four new characters.

Now the version we are covering in this error spotlight is the super nintendo verion. This particular error has been known for quite some time and it consists of the Japanese Rom on a seemingly American Cart. I have owned this error for a bit of time but have never decided to do a spotlight on it because not much info was truley known about it. It was once believed to be an early print run of the game that was recently discovered to be not true. the origins of this data error on cart is it was sold in the late 90's in Mexico and was being bundled in with the Super Nintendo Units sometime around 1996. 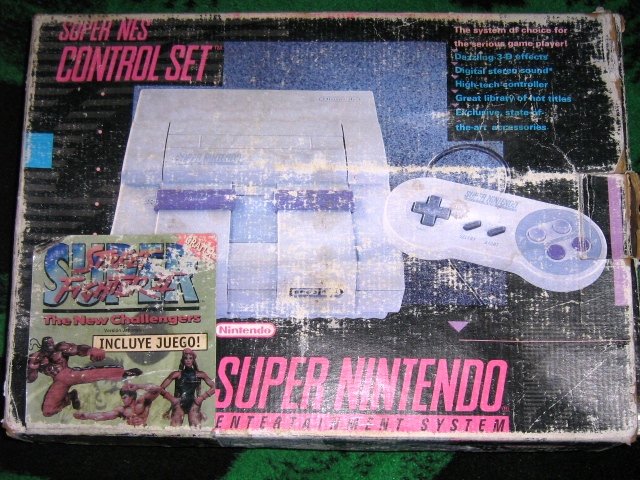 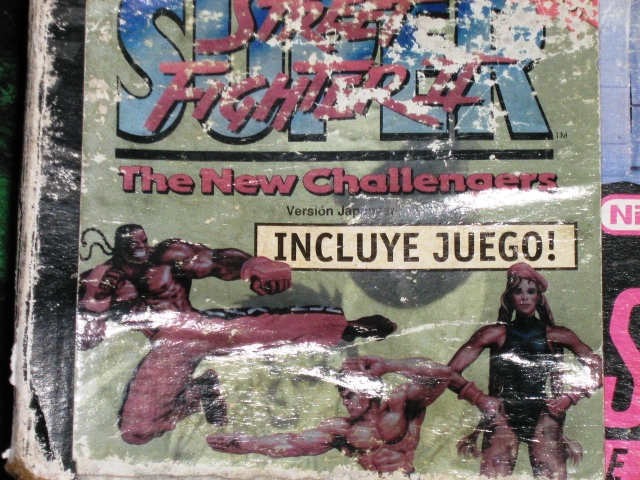 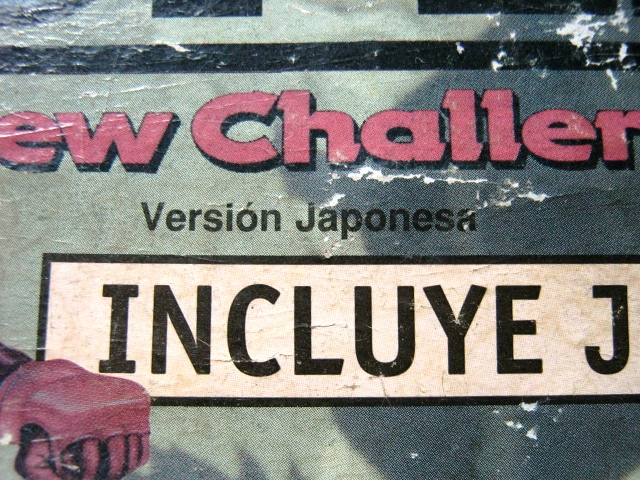 Looking at the super NES box here we can see a standard control deck box with a sticker placed on it the sticker in spanish. the small black text stating the words Version Japonesa. this alone confirms that the game was in fact known about in stores at one time and bundled with super nintendos. I'm guessing that the extra error carts were either shipped to mexico to be bundled with the console or were originally sold there once the error was found out about the remaining ones were eventually bundled in the systems rather then destroyed.


This is the only confirmed data error carts. As for finding this particular error there is no way to tell by the look of the cart you have to play the game or open it up and look at the board. 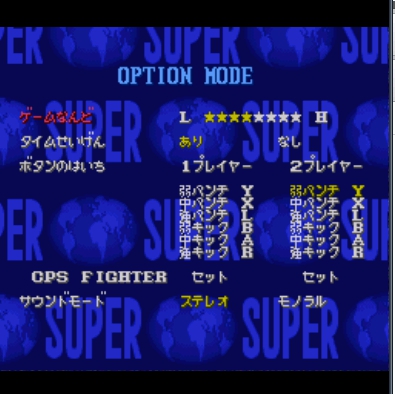 The only other japanese appearing in the game is the in between round trash talk some other well known differences are the names of most of the boss characters are swapped.