Every once in a while searching through Ebay for new stuff to add to my site I come across something that is just recently and ended up getting schooled in Canadian variants. I will be reporting it. Xenosaga II. 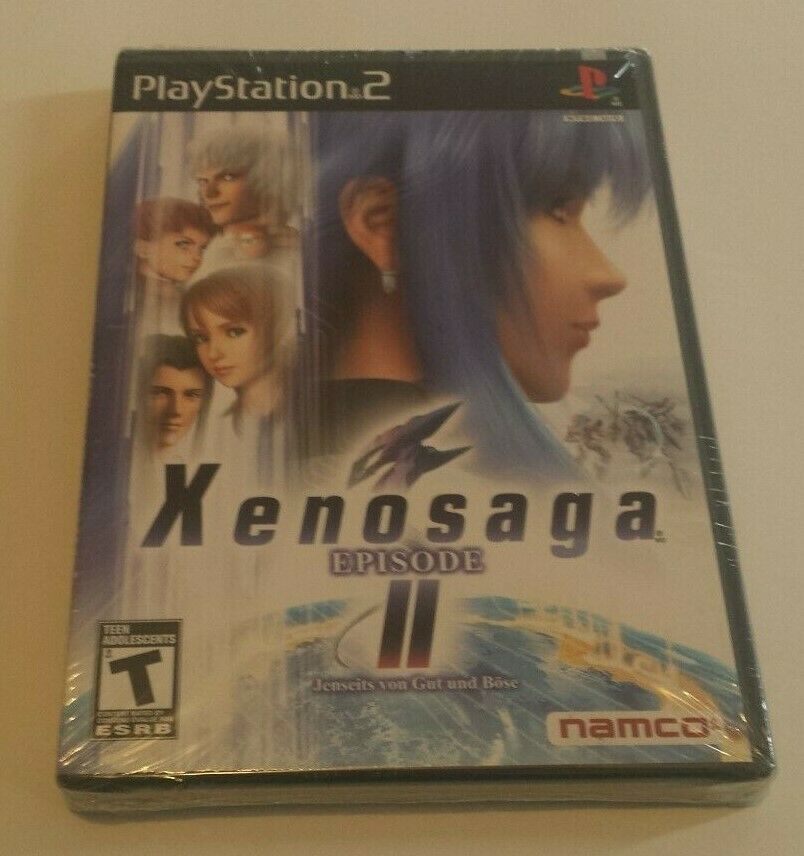 This Ebay listing says it's a Factory Error. An Error which says it had the manual sealed to the outside under the cover of the game. I will show Exactly what this is. First looking at the front one thing to note is the fact that the tear strip at the top goes under the cover. This would not happen period even if this error were to happen.

Second we will look at the side. 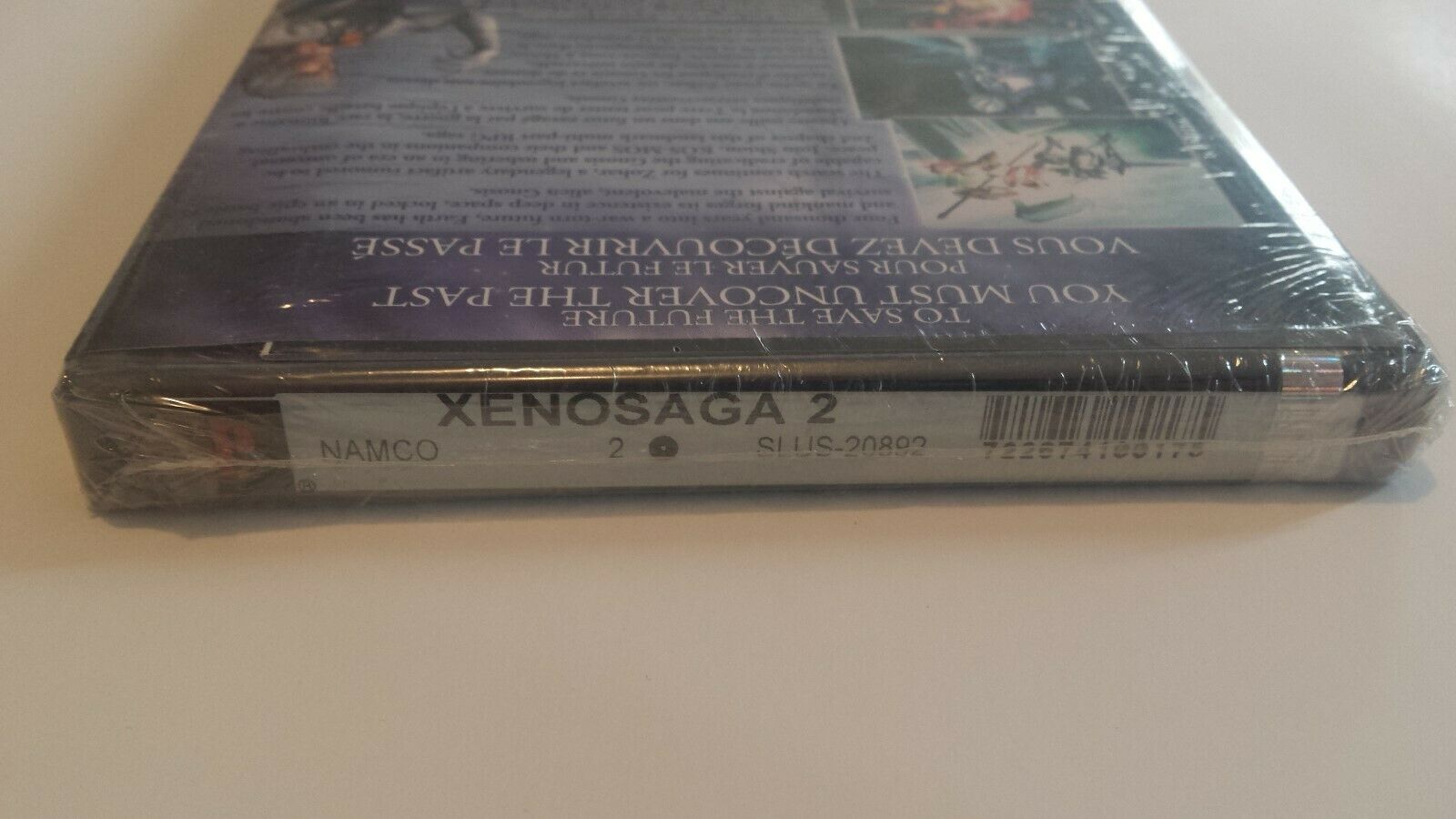 On the side we see a tear strip and what looks like a legit seal, but once again it goes below the cover, and there is something weird about the Y seal it looks as if there's something over it best seen by here 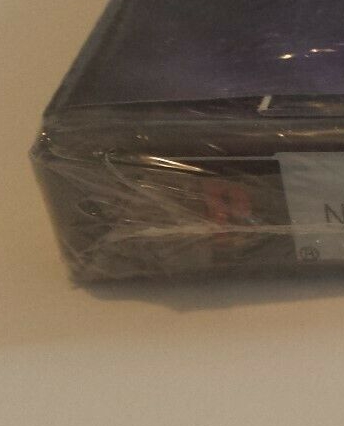 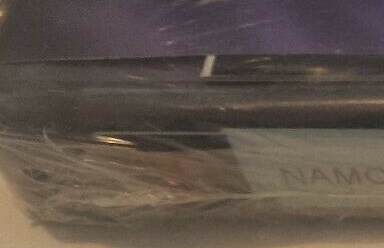 Essently what we have here is a factory sealed game with a manual and cover sealed over the original seal by third party means.

It's pretty sad that people go through this much trouble to fake a factory error. I will be contacting the seller about this item and I hope he changes the listing.

It Appears that I was a bit hasty and rash in saying the person faked the double seal as it appears that it was a Candian release which had the French/English cover as well as the French manual sealed to it at the store it was originally sold in. Big thanks to Gloves and Every1whocountsluvsNedFlanders from Nintendoage